Child adoption stories are like winding Hill Country roads. To enjoy them fully, you have to start at the beginning.

If you missed reading from the beginning of this series, you are encouraged — nay, exhorted — to go back and start from the beginning. If you start here, I’ll look like a crappy writer, and you’ll go away very confused.

Neither of us wants that.

So if you’re in a rush, slow down. Skip work if you must. (Don’t tell your boss I told you to.)

Some names and identifying details have been changed
to protect anonymity.

I knew that first cousins share a grandfather in common and second cousins share a great-grandfather, so I felt let down when my AncestryDNA results came back with only a handful of third cousins, a good many fourth cousins, and countless “distant” relatives. (Aren’t we all “distant relatives”?) I knew only my name at birth and neither my mother’s full name nor my biological father’s name at all. My family tree was a stump. Nevertheless, the information was interesting, and it was real, and that wasn’t nothing.

There was the short-lived novelty of learning that in addition to the expected Anglo-Saxon and Scandinavian roots (outlined by the adoption agency), I also was one-eighth Eastern European. I fashioned that I was part Jewish, because it was so different from my obvious “WASP” look, and because since childhood I have resonated with Jewish literature, thought, and culture. I later learned that on my biological father’s side that I am indeed part Polish Jew.

I logged on to the Ancestry site perhaps two or three times over the next few years. A few more third cousins surfaced.

And then, in October 2019, I logged on and saw an alert box on the home screen that said, “New matches found.” Underneath the alert were two names: [these and other names below have been changed] Robert Lewis and Mark Lewis, and the header over Robert’s name said, “Close match: parent/child.” Robert had been my first name at birth. I knew that I had no other children than my three sons, so I was fairly certain that this Robert was my birth father.

I decided immediately to send an in-app message to him: “Robert, I believe I may be your biological son. I was born as Robert Doyle Macey on May 17, 1963 in New York City.” I sent a similar message to Mark, who appeared to be Robert’s brother. In both messages, I included my email address.

On November 15, 2019, I was in a taxi to JFK Airport to return home from a business trip and checked my email. My work email had nothing important. But in my personal email I found a message that started, “I just got off the phone with my sister Margaret who gave me the pleasant surprise about your identity, via niece Lindsey ___.  I absolutely look forward to establishing a relationship with you. Let me say that when I did the Ancestry.com swab maybe three years ago, I don’t recall any relatives, close or distant, coming up. Had I seen any info about you, I would have gladly tried to make contact then.” His note continued and was signed, “Bob Lewis.”

We had done the DNA swabs probably within weeks of each other in 2016, but the test results didn’t cross. Looking back, it was a helpful waiting period, when a certain surrender had come over me. Bob was my biological father. This was great news in and of itself but, as I was to learn from the rest of his email, it didn’t connect me to my mother. Each of them got married to other people, and while they lived in the same major West Coast city he said he hadn’t seen her in decades.

Arriving at JFK and going through airport security allowed me some time to let the news sink in. I then called my wife, my brother, and my best friend Dave to share the news. Dave had been the one I plotted with to show up at my mother’s home disguised as UPS deliverymen. In his email Bob offered to get in touch with me if I chose and gave me his phone number. I arrived home that night and didn’t do anything until the next morning. I was thrilled but terrified. After decades of life, I had learned that expectations breed disappointment. I emailed him back and asked for confirmation of certain details so I would know that he was in fact my biological father.

It took me a few minutes to decide whether to leave my email signature block on my note. It had my phone number. You know how with some emails you wait forever before clicking “SEND”?

This was one of those emails. 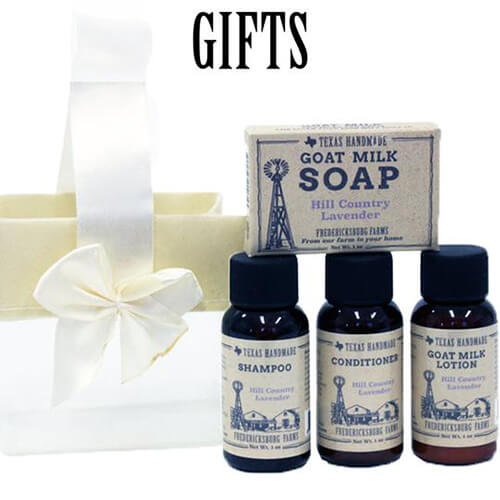